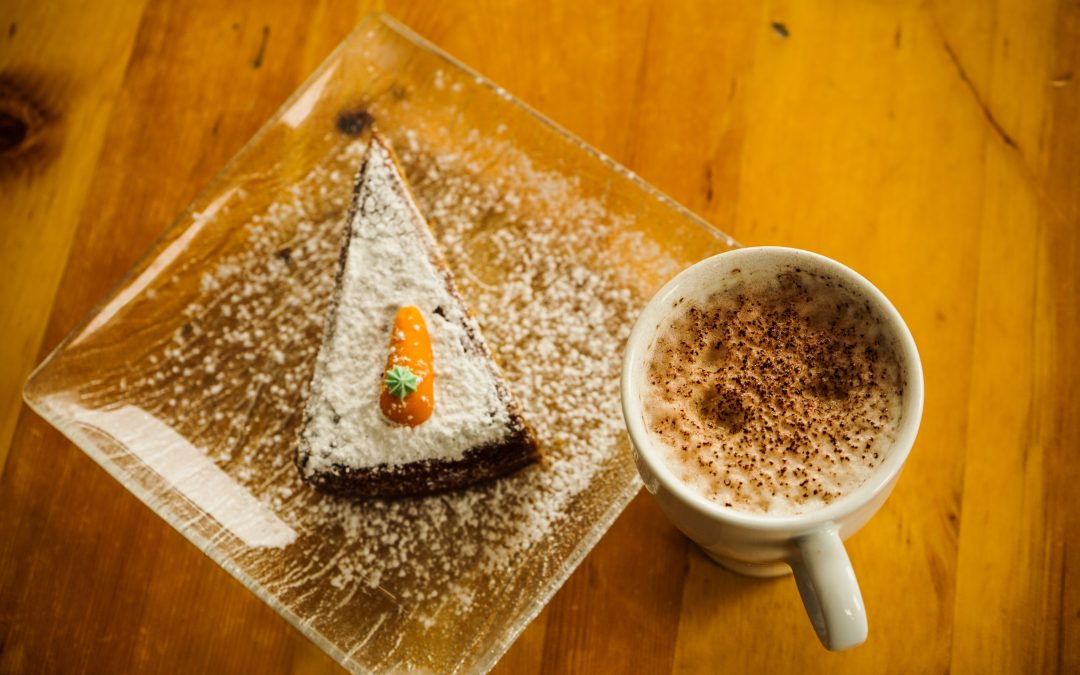 My son (07.01.2021)
He is a dragon rider
of the lionhearted kind
My nightingale before sunrise
a bard in his own way
no boundaries to language
as he sings and capers
A capricious garden helper
and an avid letter learner
Songs of far of places send you
joyfully leaping and twirling like dandelion fluff
A curious whizz and whirr
you my hummingbird rush
to whichever flower caught your eye.

Lhurana (January 9, 2021)
First of her name
the center of our family tale
with platinum hair
so unlike mine
Rambunctious
paper, face-hand painter
You trail rainbow colors
wherever you go
Fearless climber
undaunted by heights
and oh to your mother’s eyes
those dangerous gaps
Mischievous Elfling
you’ve tamed unicorns a dozen
and run off to join your brother in
wild dragon escapades
Your troll-like stubbornness
And bell-like bellows
on “No” days
ebbs away with each story line
and comforting cuddles
Hover briefly considering Whether my gasp and fidgeting feet are deserving of your attention slippery metal bars Where I wait below with indrawn breath.

Erika (January 8, 2021)
She’s figured out gravity
knowingly drops cutlery
instead of apple
it’s got that better *clickityclack*
She crawls in explorers’ footsteps
traverses carpet continents
reaches in breathless excitement
precarious pillow summits
within the Himalayan couchrange
and looses avalanche upon avalanche of giggles
until we are buried in laughter
She has fully understood
each step is an expansion of her universe
each word a particle accelerating and colliding
creating new words
She is the queen of our hearts
a lion whose roar sends us running
whose crocodile tears brings us to our knees
our reproach silenced by her resplendent smile.

黒剣の恋歌 Love Song of the Black Sword
When I saw you
in the city of knives
the glass did keep us part
I knew you for what you were
Bladekin
Bloodletter
Lifestealer
Fiercesome as you slumber
waves of lives long past
swirling along your Hamon
promises of death
you kept
I heard your voice
severing layers of air
Bloodscent
Blooddrops
Soulkeeper
Muzzled by the glass
you
hundreds of years
thousands of miles
displayed as art
whisper
Coal black cast-iron Tsuba
nightbraid Sageo tied to your sable sheath
your crescent blade
the sliver of moonlight
behind stormchased clouds
in this endless night
I knew you for what you were
and search for you still
Kuroi Ken
Your sheath
So many hundred years
Your kiss
Left blooddrops in your wake
And still I yearn to touch you
To hold the black ray skin leather grip
And hear your voice sing While slashing in the air
I returned to your side several times
And search for you still
Soul meets sword and love you still.

The Wisdom of the Esornoesians (final paragraphs)

XVII   I have so far in my attempt to present a picture of the people of Esornoesia, their wisdom and their wonders, scrupulously followed the principle of true science: sifting through the findings of past writers for information plausible and agreeable enough to form my own judgement.

May the reader forgive me, if in the final pages of this essay I seem to leave the scientific path and clothe one last, marginal aspect of Esornoesian life in a dream. Truth, as everybody knows, reveals itself in empirical study and learned ratiocination. But where would human learning be without intuition, – intuition, reason’s darker sister, who comes to us in dreams and dreamlike moments with gifts of knowledge which we do well to unwrap with care and curiosity and wakeful understanding. Plato knew this. So did Newton, sleeping under an apple tree in his orchard. And, to name a recent example, so does Li Won Won, who admits he dreamt up the Li Won Won theory including the Phi-formula in a single night.

In my humble case, the dream hasn’t only come once. Whenever I open my inward eye to look on Esornoesia, the same picture, or scene, appears before me, calm but imperative, claiming more reality and deeper truth than much of what those fortunate authors who have actually travelled the country write in their reports.

Imagine then in this land, which does not abound with trees, a grove of broad-leaved acacias, or acacia relatives. It lies on the dusty outskirts of Ghoss and serves people as a park, to seek rest or for some to collect fuel, maybe the odd mushroom. There is a hum in the air, originating half from the rustling treetops, half from the traffic that goes by on a city-bound road. The smell is much more that of acacia blossom than of the cheap petrol used in Esornoesia.

My dream then shows me somewhere in the middle of the grove a party of girls. They sit on stumps of trees or simple stools or plastic chairs in an imperfect circle, to catch the sun or the shade, as the case may be. They read.

Reading is a great passion in Esornoesia. Books are inexpensive, and they become even more so through the method by which they are commonly read. Looking closely into our little scene in the little grove, one detects that books come in a special kind of binding. The book the girls are reading – and it is only one – typically consists of a body of pages between two covers, like any of our books, but it lacks a back. It is held together by a piece of string or rush threaded comfortably through a line of punch holes along one edge. When a group of readers come together, one unties the book in a sort of opening ritual, reads the first page and then, as soon as she has finished, hands it on. The others patiently wait their turn, reading from the reader’s eyes or lips what they can expect. No girl ever hastens the other, and seldom does one of them lag behind. As lovers in their sleep, who breathe as one, these girls fall into a regular reading rhythm and hand over their leaves in silent choreography. Only when a chapter ends in the middle of a page and the empty space is filled with a picture or some simple decorative design, a reader may have to be given a gentle push to part with her page, which she will do with an apologetic smile, but reluctantly and with her eyes still deep in the illustrative wonders.

Thus, the girls sit enjoyably reading. The one at the end has her own string ready to stitch up the pages she receives. A gasp in the middle of the reading, which is instantly taken up either in remembrance or anticipation and runs through the row of girls like a ripple on a pond, tells me a reader has reached one of the rare eating scenes and will probably hasten to read it over again. Add a little sigh here or a giggle there, and you have my dream exactly.

XVIII  My modest synopsis of facts has certainly failed to present a clear picture of Esornoesia’s situation on the globe. I had hoped that the diverse and contradictory nature of all hints taken together might be reconciled by the encompassing vision of my dream. But the opposite seems to be the case. Lush leafy trees, dusty plains, woven rushes carry for the vigilant reader an enormous amount of geographical information, but they only add to the confusion and had better be left out.

Que faire? asks Édouard d’Automne, who finds himself in the same plight.

Take away the acacias? Replace the rushes by strings of leather? Style Esornoesia to conform to our idea of what a country should be like?

Many Esornoesilogists seem to have gone that way. I shall not be one of them. I shall, on the contrary, count the elusiveness of Esornoesia as part of its wisdom and beauty and leave it at that.

We are currently processing the entries for DPP2022. We wish you best of luck!